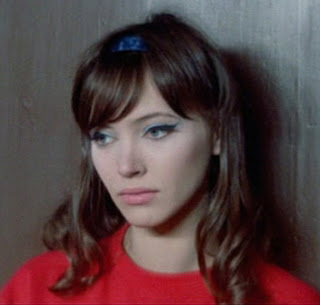 The Rancho Relaxo album, White Light Fever was one of my favourite albums of 2015, sure you could pinpoint the influences, a bit of The Jesus and Mary Chain here, the Velvets there, especially the title and cover,  and Spacemen 3 amongst others but the mix of psychedelia, drone and Shoegaze, (I hate that term but it does fit, better than dreampop anyway) really struck a chord with me which should have been no surprise really.

The band released a further 5 track ep last year, Polarized. Very much mining the same seam as previously but why would you change direction when it sounds as good as this does. Tell Me Something is probably my favourite track. A lazy meandering track to ease your midweek blues.

Rancho Relaxo - Tell Me Something
Posted by drew at 09:56

Meandering .Now where have I heard that word ?

Yup, this is lovely.

Yeah, but this is meandering in a good way.

Reminding me too of 'Cedar Room' by Doves (but without the pounding drums).