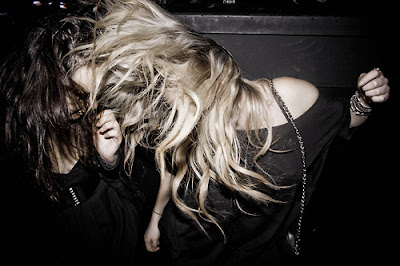 Afraid so , I just can't get myself away from it at the moment, that and the psych/space rock of Psychic Lemon, Rancho Relaxo and the like, not exactly two cheeks of the same arse but similar in many ways. Today's track comes from relatively late in the day for the genre of Acid House, 1990 when a new sub genre of dance music seemed to evolve every fortnight or so.  Make U Scream was released on Chris Westbrook's Westbrook records,  out of Chicago, of course. Chris Westbrook is possibly better known as Bam Bam the man who produced  House classics like Give It To Me  and Feel The Beat. He was also responsible for some excellent remixes for the likes of Ten City and Coldcut.

Unfortunately, I am going to miss the first Saturday afternoon home game in what feels like ages, the last one was 17th February when the Diamonds beat Queen's Park 2-1. The team will have to play a whole lot better than they did in the second half on Tuesday night against Alloa, to get anything from JC's beloved Raith Rovers. Granted won of Airdrie's best players, Daryl Duffy  had to be stretchered off and will now be unavailable for the rest of the season after what looked like assault to me but didn't even see Alloa defender Fleming get a talking to from the ref. All I will say is Jim Goodwin has taught his players well. With six games to go I think, sadly that the play-off for the championships are beyon the Diamonds and a mid table finish is the best we can hope for which would be a hell of a lot better than what we all feared right up until just before Christmas.