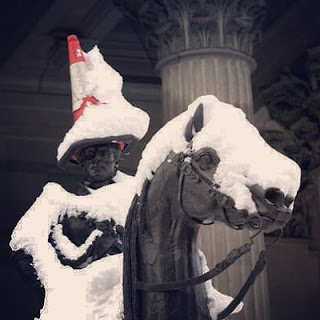 Listening over and over to the forthcoming Lucid Dream track, which is a problem in itself as I may be sick of it by the time it is actually delivered, but I digress, has whetted my appetite to revisit the Acid House sounds of the late 80s. I loved this time, dancing in fields, going out on a Friday night and not knowing where you would end up or if you would be home in time to make work on the Monday morning, it was such an adventure but the main thing was the music, this strange machine made music that seemed to come from another world and appeared to evolve and change on a weekly basis. It was hard to keep up and even harder and more costly to procure the tracks that you had been moving to like a madman the previous weekend as they were mostly hard to find imports.  Thank god for the compilations on FFRR and the like, yes there were some horrible cash-ins but it was the most economic way to buy the music and you always kept enough to get the absolute belters on sometimes very dubious quality vinyl from Trax and DJ international.

A few years ago Harmless brought out a couple of pretty comprehensive box sets, Acid Rain and Acid Thunder, both compiled by Terry Farley which pulled together a lot of the great Chicago sounds  from the late 80s/early 90s, some absolute classics, some forgotten classics and some obscure sounds that should have been classics.

String Free originally came out on the Chicago label Hotmix 5 in 1988. it is the work of legendary Acid Innovator DJ Pierre, responsible for , in most people's eyes the first ever Acid record, Acid Tracks as Phuture. He is ably assisted on String Free by Daryl Ellis who is responsible for the piano melody that will bore into the back of your brain. The bass line supplied by Herb Jackson. This tune is just so so good.

Two Airdrie games this week, Tuesday night's already re-scheduled game with Alloa Athletic and tomorrow's against Stranraer have been abandoned, unlike my work, to the Siberian weather which has afflicted the UK this week, including the Duke (above).  So no football talk and Airdrie remain in 7th place in the table after last week's three - nil defeat at the hand of Ayr United.

More of this kind of thing please.