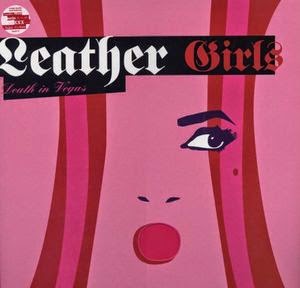 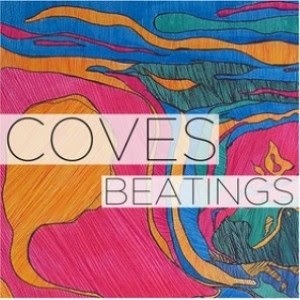 I first heard of Coves at the tail end of last year, their name being mentioned in the same review as The Raveonettes, so I had to investigate. Apparently they have been doing their thing since 2011, so as ever my finger is right on the pulse. Their sound puts me in mind of Cults but a bit heavier and more dare I say it psychedelic. I bought the album which I found enjoyable enough to seek out a couple of earlier singles which brings me to today's track. The a -side of the 2013 released Beatings 12" is a very good song in it's own right full of twangy guitar and echoey vocals but the b - side remixed by Brendan Lynch is the one for me, a strung out soundfest. 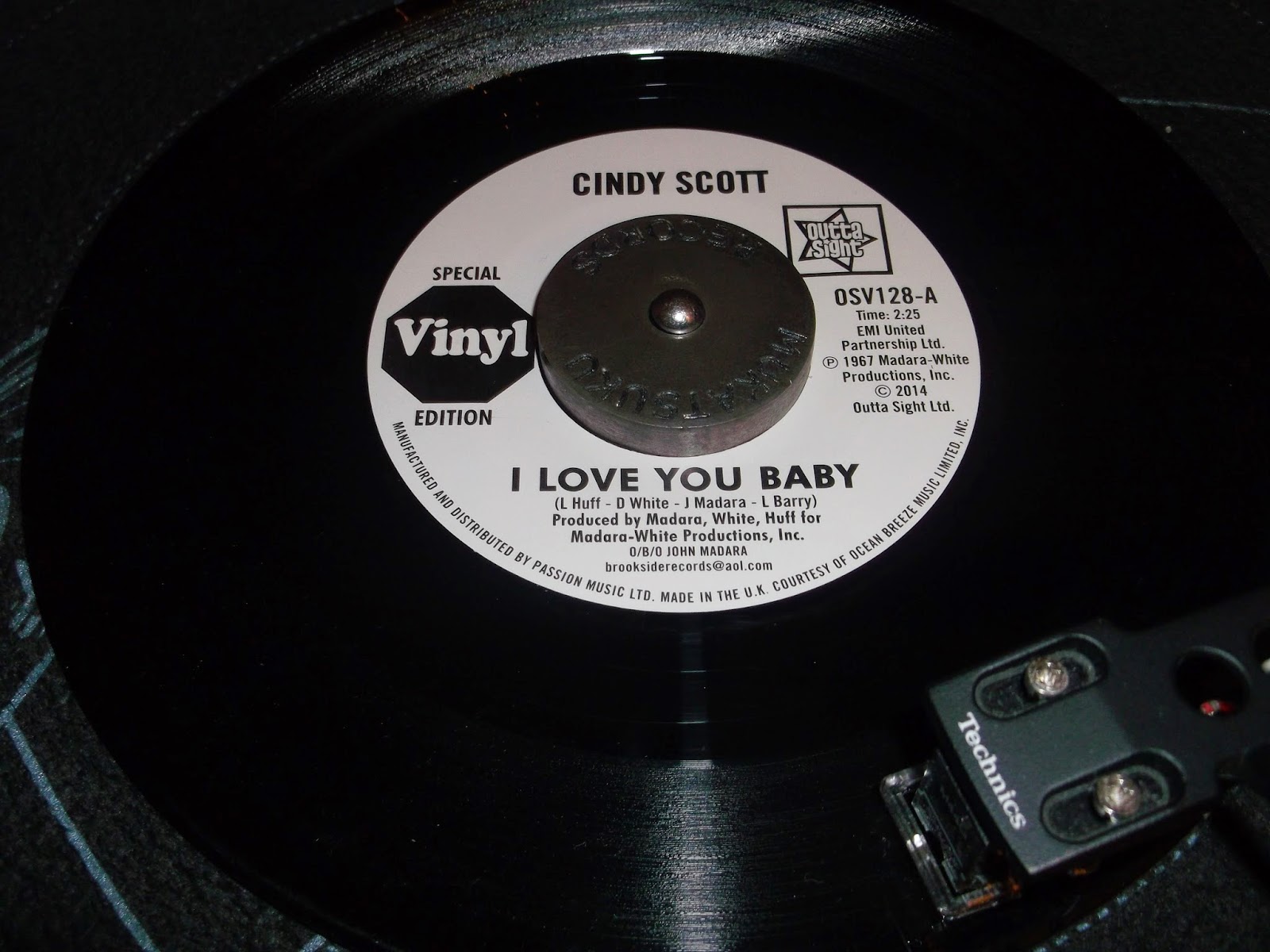 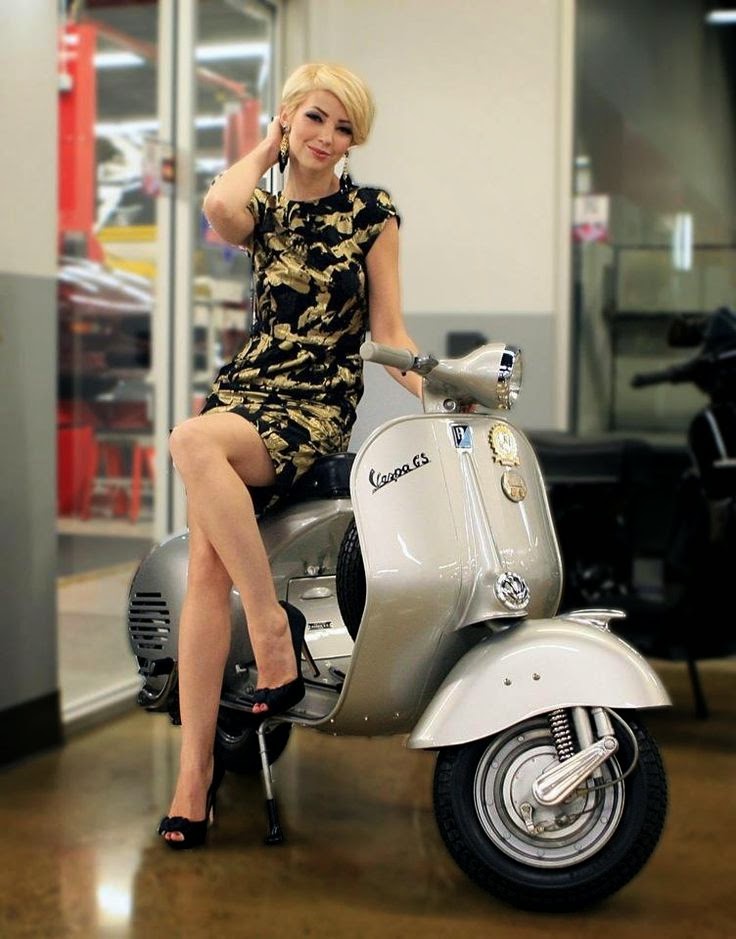 Prior to hearing this cover version I had never herd the original which I then found out was from an x factor winner. I much prefer this version.