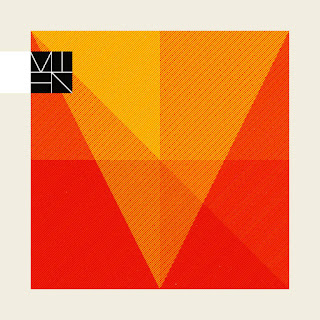 Psych rock supergroup alert. Black Habit is the first track released from the upcoming self titled  album from Mien , a band comprised of Alex Mass (singer with The Black Angels), Tom Furse (Horrors), Rishi Dhir  (Elephant Stone) and John Mark Lapam of the Earlies. The album has been ordered on the strength of this track which is just far too short. The album is out on 6th April and available for pre-order here

They sound not unlike Wooden Shjips, which is of course no bad thing.