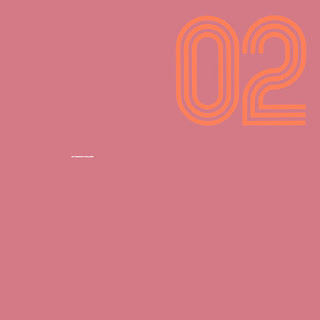 I wasn't really that impressed by the original of Tied Up, it was a sort of Industrial/Techno hybrid that left me cold. The acid mix on the other side was better, a proper bleepy 303 workout, But it's the Spiritualized Electric Mainline mix that.s the one for me. I'm not sure how much of the original remains in the mix, there are some very faint beats in there but that's about it, if at the time it had been covered up and I had been told it was a Spiritualized tune I don't think that I would have argued.  A mate of mine once described it as "nine minutes of sound to navel gaze to", I think he meant it in a good way, well that's the way I took it anyway.

So take ten minutes out, sit back and immerse yourself in these sounds or you could just induge in some "navel gazing"

Can't fault the remixes or the original. Frequencies and Advance are albums I have fond memories of and still enjoy. Shove Piggy Shove is a lovely piece.https://www.youtube.com/watch?v=ngi1Pvpykcg