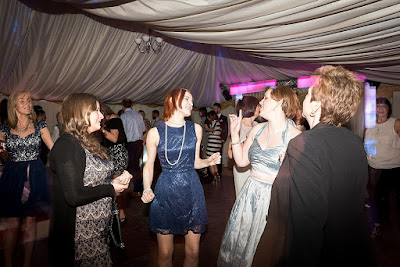 Today's track goes back to the very early days of House with a track originally released in 1985 on Trax Records from a 6 track ep, Funkin' With The Drums Again but brought up to date, well for 2010 anyway. Farley Knows House in it's original form is little more than the sound of an 808 with the word Farley repeated over and over, which probably doesn't sound that enticing but I can assure would still do the business on the dance floor. The PPF refit adds Cowbell and hand claps making the beat of the original infectious and something that you can't help but move to. I've been listening to a lot of old school house recently and much of it sounds as good now as it did back when.

Last week Airdrie suffered a set back to their hopes of a play-off place with a 2-1 defeat away to Stanraer and tomorrow take on Alloa Athletic who gave Brechin a mauling last week and who are in an unassailable second spot. the Diamonds on the other hand are in 4th place on goal difference bit with only 6 points separating 3rd and 8th tight is not the word for it. Airdrie definitely need to get a result tomorrow.

In 1985 I was working in a record shop and us staff kept a list going of all the strange things we were asked ("Is this Tescos?" and "Do you sell records here?") and all the misheard titles/artists etc. customers requested - it came in handy whenever we needed a bit of cheering up. It's for this reason I can't see this guy's name now as anything other than 'Farmer' Jackmaster Funk....