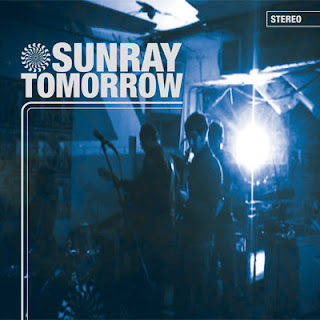 I don't think that it is a coincidence that quite a few of the 10 minute plus tunes that I have also have the name Pete Kember/Sonic Boom in some way associated with them. Today's track is one such example. Ocean is a cover of a Velvet Underground track that was never released when the band were still going. This version by Sunray and was one of the tracks on their second and in my opinion best album, Tomorrow from 2007. Sonic Boom's not only contributes vocals, guitar, keyboards and Tambura but also produces the track as well. It's a great extended, blissed out, fuzzed-up version of the song not quite on a par with the Velvets take on the Matrix Tapes but then it was never ever going to be.