A Little Bit of Something To Cheer Me Up 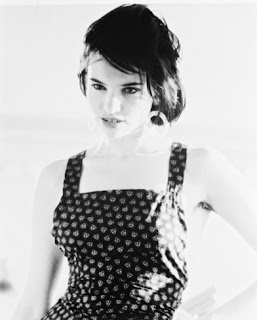 All of the turmoil that is happening on this island is really starting to get me down. So much so that I have been seeking solace in a manufactured boy band. A couple of months ago I had an urge to listen to the Monkees, I have no idea where this came from but I dusted down the double cd Best Of I had and rifled in the cupboard for the handful of singles I have.

Since then I have kept returning to one song, my favourite song by the band and one that was purposefully left off of the first album by producer Don Krishner who appears to have taken personal offence to this Mike Nesmith penned song which didn't receive an official release apart from on the b-side of the Australian release of I Wanna Be Free, a complete travesty in my opinion.

Below I have included the footage of the song being performed on the Monkees TV show. If that doesn't make you smile there is no hope for you. And also the recording of the original session for the first album where Nesmith explains to the legends that were Hal Blaine and Robert West exactly what he wanted.

The Monkees - You Just May Be The One

A great pop song. As you say, a travesty that it's so obscure.