Snake In The Grass 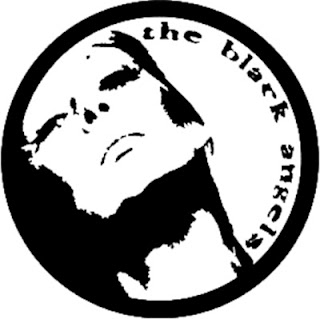 No this isn't a post about whichever politician you might want to choose but about The Black Angels,  the psych rock band from Austin Texas. Snake In The Grass for me is the highlight of the band's second and for me best album to date, Directions To See A Ghost, released in 2008. It is an epic effects driven track with a pummeling back beat and the ever present drone in the background. You would be right in thinking that this mob were influenced by the Velvet Underground so much so that not only does their logo feature Nico but their new album Death Song completes the title of a Velvets tune.

The Black Angels - Snake In The Grass