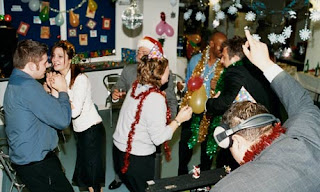 I'm way too busy at work at the moment. This I suspect is a common complaint so I won't moan about it, Today's track is one that I find myself playing quite frequently although a deep house track it has quite a soothing effect on me and lightens the mood considerably.The record is the work of Olof Dreijer one half of the Swedish duo The Knife and was released in 2009 and what makes this tune even more remarkable is that it is the b-side, That doesn't mean that the a-side is not a good tune, it is very good this (it has no title) is just so much better.

After last weeks five nil mauling by the side floundering at the bottom of the table,  I am rather glad that there is no home game for Airdrie this week. I think that Leo and I are suffering from PTSD, the car on the way home was silent apart from the odd sigh and me repeating "five nil, five blinking nil" and we hav e not discussed the game since. This week we are away to the league leaders, Livingston who are 7 points ahead of us.

I'll have a bit of that too