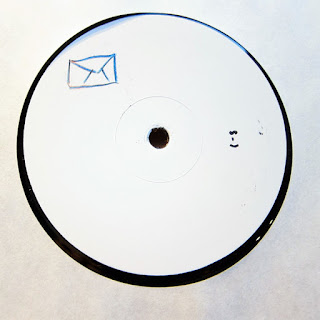 I don't know anything about this absolutely lovely mellow piece of tech house other than it's German and was released as part of a ridiculously rare and therefore expensive 12" single , the cheapest copy on Discogs is 130 quid, it's good but really no where near that good.

Airdrie managed to halt the slide down the table into the relegation zone last week, granted it was only by the game at Dumbarton being called off but still it wasn't another defeat and hopefully the week has given the players and coaching staff to come up with a game plan on how to start winning matches and getting clear of the bottom three. Tomorrow they take on Forfar who are up the other end of the table in third so the hopes are not high but jesus they need to do something.

That went down very nicely with my first coffee of the morning. £130? Blimey.

Nice job by the lads on Saturday. You must have bit your nails the entire second half waiting for the other shoe to fall.