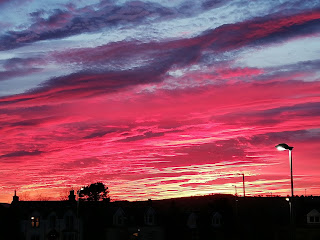 Last week, the Swede posted a brilliant track by Mythic Sunship. I discoverd the Danish group last year and as you do, I noted the label that they were on El Paraiso and checked it out on Discogs and to my joy but also distress as what this may do to my finances noted that the label had been going for since 2011. I decided to check first check out a band called Kanaan, for no other reason than  that was just below a Mythic Sunship release on the page.

Worth a listen then?  Of course it is and also worth picking up. They also have a second release Odense sessions scheduled for release in February and available for pre order here or from Amazon. I duly did on the strength of Winborne. A Hausenbecken below is the first track off of that debut.

Marvellous stuff Drew. Potentially great albums are coming so thick and fast already this year that my credit card is in serious danger of melting.

Just listened to the whole album on the way to work this morning, really e enjoying it.