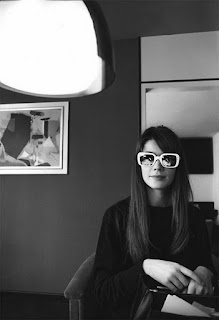 God I love this cover version. It was originally written and recorded by Sonny Bono and released as a single in 1965. In 1969 Mott The Hoople recorded the song for their debut album and to say it is a tad Dylanesque would be a bit of an understatement and of course it's Ian Hunter's  voice that first grabs your attention but it's the music that holds the attention when it reaches it's peak it reminds me of You Can't Always Get What You Want, it may just be the organ. I once read somewhere that Hunter's vision for Mott The Hoople was Dylan backed by the Rolling Stones and it feels to me that he attained it on their first album.