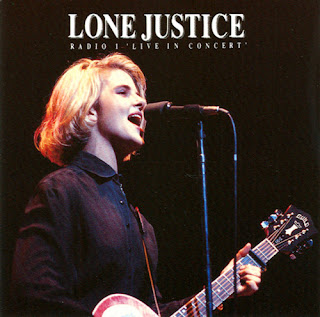 Today's track was on the list of long songs to post, although it has been posted a couple of times previously. I didn't intend to post it today but in response to SA's posting of his and Lou Reed's favourite version of Sweet Jane. I thought that I would post mine, When I first posted this Uncle Dave commented that he had actually seen Lone Justice perform this live and Bonzo and the fud with the beanie had joined them on stage to  sing it. I am glad that I have never heard this version as I think it would taint this absolutely wonderful performance that was recorded for the Radio 1 In Concert series on 06/11/1986

I saw Lone Justice around this time, but they didn't play 'Sweet Jane' that night, more's the pity. This is an epic performance.
Funnily enough I played my favourite Maria McKee album 'Life is Sweet' just the other day.

Maria! Thanks for this. Hadn't heard this performance before.

News to me too--thanks. Who is SA and where can I find that post?

I love this blog--thank you.

I am SA. Blogpost here