I Wish I Were That Girl 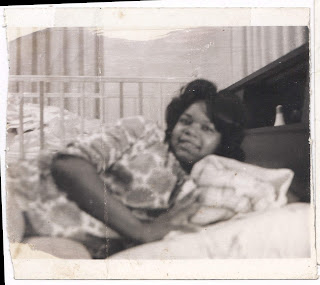 There are not many artists that could convey yearning and emotion more than Wendy Rene and it is an absolute travesty that this lady was not better known during here life time. Although she only released a handful of singles during her career, three as a solo artist at Stax and two earlier as a member of The Drapels they are all of top quality. Rene was supposed to be flying with Otis Redding, who gave her the stage name Rene, on the fateful flight in December 1967 when he, the pilot, four members off the Bar-Kays and another friend were killed when the plane crashed. The concert in Madison, Wisconsin was to be Rene's final for a while as she had a new child at the time but she never performed again deciding to retire from the music business completely after the tragic event.

I Wish I Were That Girl comes from a great compilation album, After Laughter Comes Tears that gathers together all the singles a sides, b sides and another 10 unreleased tracks which is definitely worth investing in.

What a great voice, raw and honest. Excellent stuff.