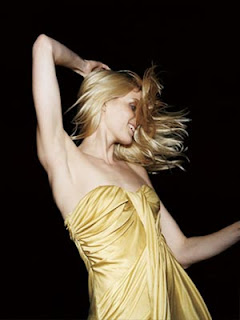 On my post after the death of M.E.S. I mentioned that he had embraced dance music in the early 90s so when SA posted Follow The Sun yesterday that was enough to send me raking for Drum Club's remix of Middle Class Revolt from the 1994 album of the same name from 1994. I'm not sure that either of these would have gotten much play in the clubs but both mixes are worth a listen and Ctel will be glad to hear that Smith's contribution to these remixes have been kept to a minimum.

Airdrie are away to Ayr tomorrow and Leo was initially up for going to this game against the team placed second in the league. I say initially, as Stiff suggested that I should mention that we would be standing without cover on the terracing and when I told him this he decided that he was not so keen after all. I may still head down to Somerset Park as I have a wee feeling that we may come back with at least a point. I like many supporters have a new found optimism for the club as everything off the field is looking very positive, something we have not been able to say recently and I think that this has led to some confidence on the pitch as well. The latest good news is our captain Scott Stuart has signed a two year extension which is great news as I was sure that he was for the off. Stiff ever the realist pointed out that this may come to pass but if it does at least the club will get some cash.


The Fall - Middle Class Revolt (The Drum Club Orange In The Mouth mix)
Posted by drew at 08:00

Don't know these mixes at all. Looking forward to a listen tonight. This newfound optimism for Airdrie is downright infectious. Good luck tomorrow.

New mixes to me too.

Standing up at football is a rare treat