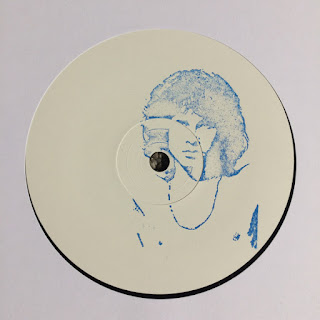 During the lockdown, I started pulling out random records that I hadn't played for years including stuff that I don't know why I have kept, things like the Market Square Heroes 12" by Marillion and various Genesis albums, Gabriel area I must stress. One Saturday I pulled out the double best of Doors cd put it o and thoroughly enjoyed it, so much so that I pulled out the vinyl albums which hadn't seen the turntable since my mid teens.

As an early teen I had quite liked the Doors, Jim and Brett had introduced them to me along with loads of other late 60s bands. I was kind of put off them when in my mid teens people that had never had any interest in the band started name dropping them and professing the genius of Jim Morrison, who I had always thought of as a bit of a cock and to be honest the guys doing saying that they had always "dug the Doors" were the kind of wanks who were of the misapprehension that they were as cool as fuck and god's gift.

Anyway, I was confused as I was sure that I had not bought anything by the Doors since then but there was the double Best Of cd in my collection, a compilation that I had previously had on vinyl but I don't want to dwell on my foolish decision to sell that to John, Stiff's eldest brother for a ludicrously small amount of money.Not sure where it came from but as I said above I had really enjoyed most of it and it has been played a few times since.

To say that I hadn't bought anything by the Doors for all that time is technically not true as a couple of years ago I came across an edit of Riders of The Storm by some unknown artist. It's not the most original of things but I do like the fact that this probably induced apoplexy in quite a few people who heard it.

Your on-off relationship with The Doors is similar to my own. I enjoyed this mix though.

I always think I've elft the Doors behind but on the rare occasions I hear them I enjoy them. Morrison was a silly boy though.