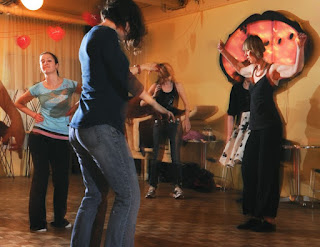 A bit of tech house for you today with a great remix, would you expect anything else from Four Tet, of a Bob Holroyd tune. African Drug was originally released in 1994 and if it sounds familiar to you it may be as it was one of the tracks dropped on Coldcut's seminal Journey By DJ's mix. it has. It was updated by both Four Tet and T Williams in 2010 and released on Phonica Records.

No football this weekend as Scotland are making up the numbers in a qualification group for some tournament or other that we will not be attending due to either some new and novel way of failing to qualify or more likely just because we are not terribly good. Still we do have a manager who doesn't appear to be shady but you never know.

As a fellow sufferer, I applaud your sentiments about the Scotland international team (including defenders who can't even get a game with their club!) and your kind words about our latest manager - WGS. You are a true wordsmith.

Her's a rather good remix of Bob Holroyd https://www.beatport.com/track/waking-the-spirits-loop-guru-strawberry-elevation-mix/3847864

Thanks for that Jake, that is very good.

FBCB - terrible performance was it not?