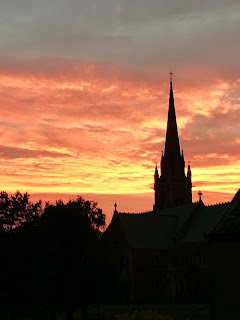 Monday again , eh?
I do like the work of Swiss producer Raphael Ripperton although most of the stuff I have by him is remixes of other people's stuff which he seems to tease out a thread, pull on it and extend to epic proportions. For All The Wrong Reasons is an original production released as a 12" back in 2011. All subdued synths, the odd nagging piano note and a meandering beat and hushed vocals. Not too shabby.
Ripperton - For All The Wrong Reasons
Posted by drew at 12:17