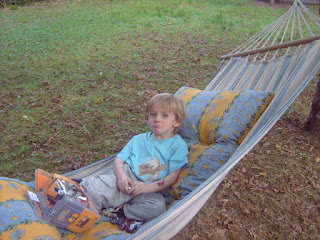 Number 1 son is sixteen today. I would post something that he likes but sadly his taste has turned to shit over the past couple of years. So here is a track that when he was younger about 10, he got really into after watching the Punk Britannia programme on YouTube and for about 6 months John Lydon was his hero. I will never forget the Saturday night when he poked his head round the door and asked "you got any dub?", apparently Lydon had been talking about it and he wanted to check it out. Stiff was right when he commented not long after that "he's going to run out of genres by the time he's twelve at this rate.

And here's the obligatory Hallowe'en song

This post is a big smile. Happy belated birthday to Max.