He's What I Need 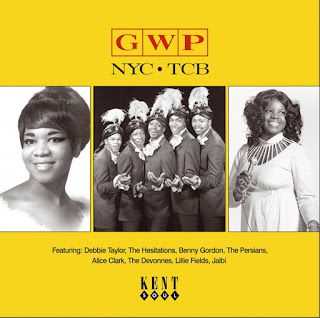 Last week's bit of soul was He's All I Got and this week we have He's What I Need.

He's What I Need was one of three tracks that Little Rose Little recorded in 1969 for the NYC label GWP Records. The track is quite different to the other singles that were released on this excellent label. it's grittier and more of a Funk record,  and this is probably why the track was never releaesd as a single. I think it is an absolute belter. The track can be found on the excellent GWP compilation from the Kent label which also includes both of the Debbie Taylor singles that have previously appeared on the blog.

I can find very little on Rose Little, according to Discogs she recorded three singles between 1964 and 1967 and that is it which is a bit of a shame as she had a very strong voice.

Now THAT is a belting song, nice one Drew