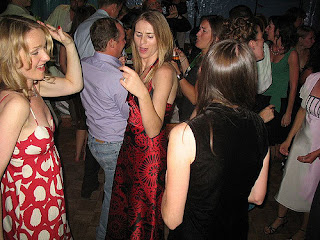 Staying on the up beat with today's bit of disco infused house music. The original version of Free is by Italian singer Marina Conti  and was the second single from her 2012 album. I have no idea what it sounded like but Raj Gupta (Ray Mang to us) liked the vocal so much that he lifted it along with the piano line, fucked about with them a bit, I think he might have been listening to Ten City  at the time and produced this brilliant, uplifting piece of music which would fill any dance floor.

Airdrionians are going through a bit of a purple patch at the moment, although I have probably just put the kibosh on that. They have won four games on the bounce and are sitting fourth in the league!. I know! Last week they were a joy to watch not just because they won but they were playing with a confidence and dare I say it ability that has been lacking for quite some time. Tomorrow we take on Alloa Athletic one place above us in the table,  a win would see us take third and if local rivals, Albion Rovers could do us a favour by beating Brechin we could even be sitting second!

Bit of a tune that Drew.