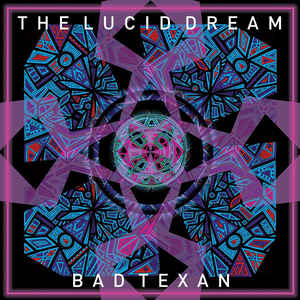 A few weeks ago I stumbled upon what I thought was a new band, The Lucid Dream, I heard this track Bad Texan and decided to investigate further, it turns out that the band that hail from Carlisle, Cumbria have been on the go since 2008 and have already released two albums which have earned them high praise and critical acclaim and a string of 7" singles (finger on the pulse as ever. They have already caught the attention of Huw Stephens at Radio 1 and most of the 6Music Djs. The music is sort of psych/spacerock with some shoegaze throwing in for good measure. The kind of stuff that Walter has noted last Friday seems to be the emerging sound for bands at the moment. I can hear a bit of Spacemen3/Spiritualized in the sound which is never a bad thing. Bad Texan is the lead track of 3 on an ep released earlier this year which is backed by two very good expansive 6Music session tracks and is worth seeking out and their third album, Compulsion Songs is due on the 23rd of next month. They are also on tour in the UK in September /October.  A band worth a watching I think.

Not for download as the single is still available. But if you like what you here the last lp amongst other releases can be purchased here