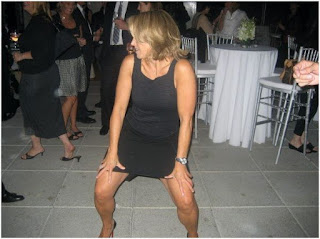 Back to the heady days of 1993, when it was really difficult to keep up with all the excellent 12" singles that were coming out. This was when Progressive House ruled supreme, well with me anyway and you always got your money's worth when purchasing records on labels like Guerilla, Cowboy, Soma and the likes as most tracks stretched out well over 6 minutes and there would usually be at least one further interesting mix by another leading light of the genre on the b-side.

Today's two for the price of one comes from Spooky who consistently came up with the goods on their own recordings and also the remixes they did for others. Schmoo was the duo's third  release on William Orbit and Disc O'Dell's Guerilla label. There were four mixes on the 12" two by Spooky and two by Underworld, who were yet to become the stars of the dance scene that they would be in the coming years, But in 1993 along with remixing the likes of  Spooky and One Dove they would produce two very good singles and one outstanding one in Rez.  On their mix of Schmoo, they take an already very good piece of dub house disco and turn it into a dance floor classic, indicative of the sounds that I and thousands like me were listening to back then when a good dj took you journey on the dancefloor.

Tomorrow Airdrie are away to Montrose, I was up for the journey north but Leo was less keen  and really didn't fancy the 5 hour round trip, so tomorrow I will be tuned into Open All Mikes and checking Twitter for a match that the Diamonds really need to come away with something from.

Yep excellent track and the album is great,still listen to it regularly.

I may have lost my mind. Actually checked for live updates on the match at breakfast this morning.

Always away from home Brian these days!