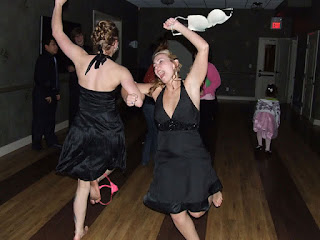 South Street Player - (Who?) Keeps Changing Your Mind
Posted by drew at 10:25

Alert! Alert! A Friday dance song from Drew that I know! Me likey. This guy, Roland Clark, sounds like a long lost relative of Roland Gift. Off to get this body moving.

Plenty of season left for Airdrie to be the next Ayr United.