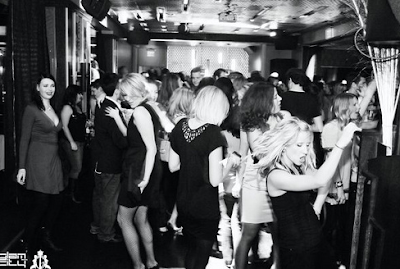 Wednesday's post by SWC at The Sound of Being Ok got me pondering how many tunes I had in my collection that have sampled the drum break from Apache by the Incredible Bongo Band. Off the top of my head I could think of at least half a dozen, however after consulting Who Sampled Who, I have at least 30 tracks out of a potential 528 tracks that have sampled some element of the track.

Here's the first one that I could think of, a remix of a single from the fourth album by Future Sound of London. We Have Explosive was remixed by pioneering DJ, remixer and producer Curtis Mantronik. When I dug out the single I was surprised to learn that it came out in 1997, I would have placed it no later than 96 but would have put money on 1995.

Some very good news on the Airdrie front, the consortium have managed to buy the ex-chairman's shares and are now effectively running the football club which should ensure some stability going forward and has already resulted in the signing of a few players, including a much needed striker. Last week's nil-nil draw with East Fife. This was the first nil nil the team have had in nearly three years of competitive games. Tomorrow the team travel to Stanraer who are fifth  in the league one point and one place above the Diamonds. As ever in this league there is everything to play for.

I will be mostly watching a squad of nine year olds go-karting this weekend as Leo is 9 today and has decided that this is what he wants to do on Sunday with his mates.

Future Sound of London - We Have Explosive (Mantronik Plastic Formulae #1)
Posted by drew at 10:08

I was listening to this track just the other day.

I almost forgot how good this track is

How good is that version of Apache? Nearly as good as the original.......