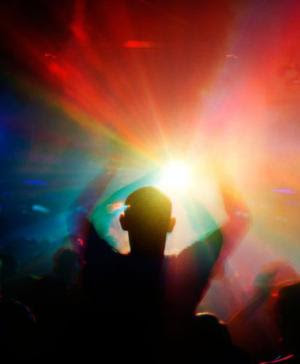 I have had no time to think of anything for today, so instead here is a post from back in June 2009 when I was still quite new to this blogging lark.

What do you get when an ex scooter boy, dj decides to combine 2 of his passions, Progressive House and Northern Soul? Possibly the funkiest track of 1996 - My Mate Paul.

By the time Holmes released this track he was already responsible for a couple of the best progressive house tracks as part of The Disco Evangelists and Four Boy One Girl Action. He had also released his debut album and 4 singles.

Later he would go on to set the standard for Essential Mixes which in my opinion is yet to be bettered and also compose film soundtracks.

I would go on but I have a feeling that Holmes will show up on Acid Ted pretty soon and don't want to steal his thunder.

The only other thing I will mention is that he did a damn fine remix of The Sabres of Paradise's Smokebelch amongst many others.

Holmes at ACid Ted? You are right. Have a week of posts planned for a moth's time. Nothing from the albums, only singles.

Hope this wasn't one of the tracks. I've been wanting to post this for ages, so when a mate mentioned it last week I thought now was the time.