Wade In The Water 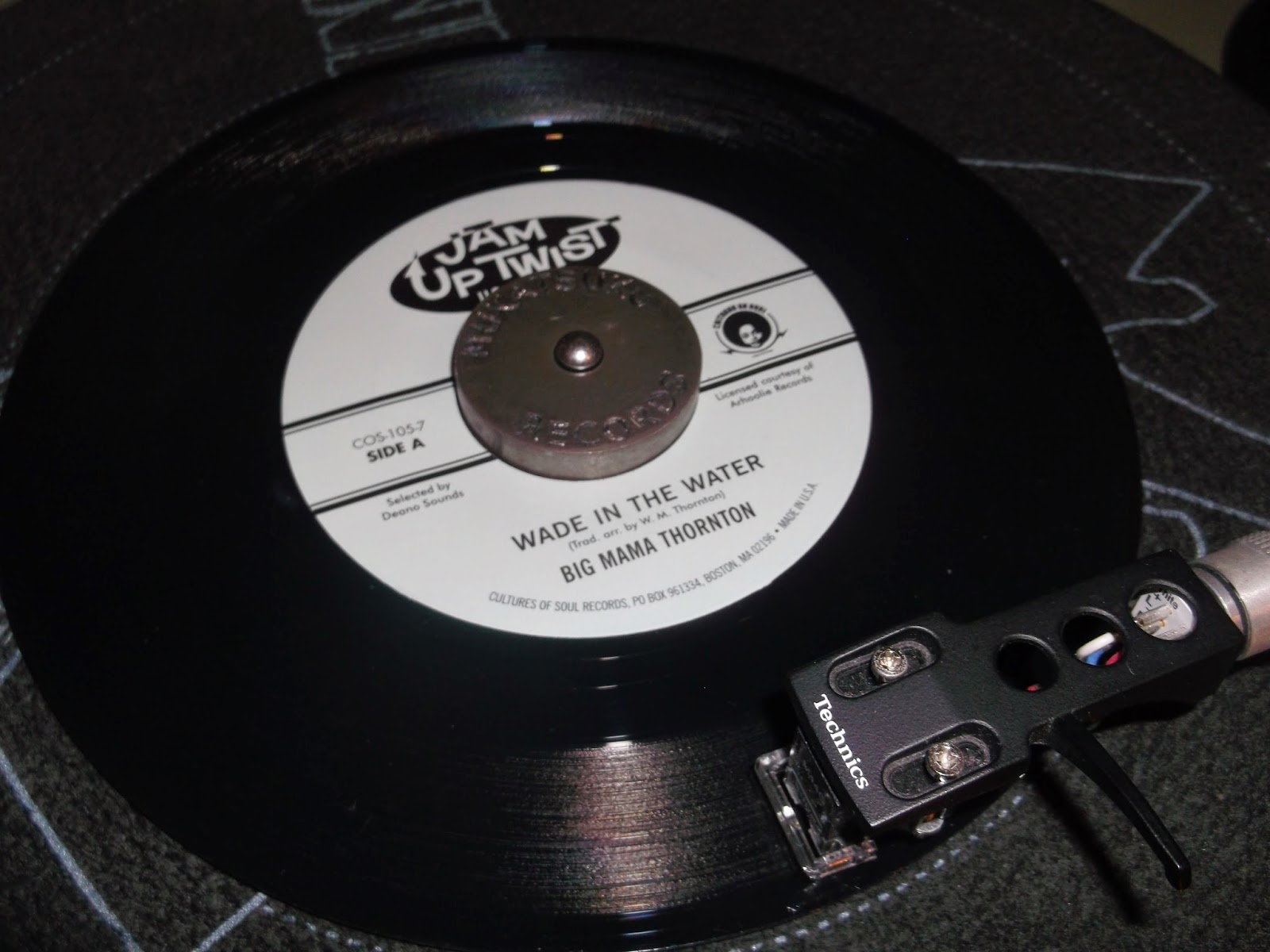 I've posted the Ramsey Lewis instrumental of Wade In The Water previously and I would have put money on that I had also posted Marlena Shaw's cracking version but apparently not.  I have five different versions of the song which isn't that many seeing the amount of people that have covered it over the years. Not sure there are many interpretations as forceful as that of the one laid down in 1968 by Big Mama Thornton. She really belts it out but then again should you expect anything else of the voice behind the definitive version of Hound Dog.

Big Mama Thornton - Wade In Water
Posted by drew at 08:00