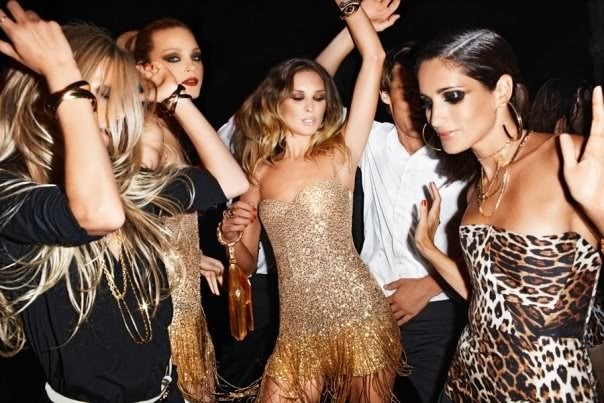 Let's go back to 2001, I could have sworn it was longer ago than that but the record label tells me different. Like most people Groove Armada first came to my attention when I heard the gorgeous At The River, a track much diminished by it's ubiquity on things like Now That's What I Called Chilled, Down at The Cafe Del Mar type compilations. But I digress. Superstylin' was the first single from the duo's third album, Goodbye Country (Hello Nightclub).

I'm out with a couple of former work colleagues tonight and I'm hoping that it stays civilised and doesn't get messy. Tomorrow is the first home game in four weeks when we take on Dunfermline. It would be great to send that big greetin' face Jefferies back up the road with a more miserable puss than normal.

That's me at the back there.

the live version when the played at glastonbury nearly killed me. The perfect 'older,fat bastard' house tune. Which i entirely relate to