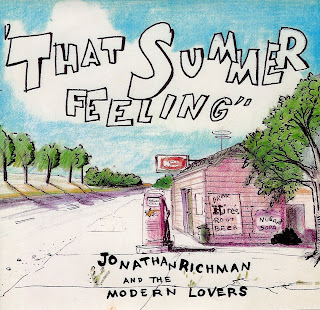 Yesterday I had reason to visit the town where I spent my childhood up 'til the age of ten.

On entering the town instead of driving straight to where I was going I found myself turning left and going up the hill into the scheme where we lived. Apart from the large private houses where the old railway line and bridge used to be (where incidentally ,I coughed and spluttered my way through my first cigarette, a More menthol purloined from my mother's bag) and the double glazing the place looked just the same.

As I continued round and then down the other side of the hill past my old house # 94 I stopped the car.

In front of our little cul-de-sac there had been a bing where my brother, our friends and I had re-enacting Star Wars, played soldiers and dug for gold. I still bear the scar from that last activity, when I was struck above the eye with an iron bar when over zealously trying to dig with what ever was lying about. Anyway back to point of this, the bing and waste ground are no more the area has been turned into another load of what we would have called then "posh hooses".

Anyway, as I was sitting there with the sun shining brightly reminiscing and getting all glassy eyed I had the overwhelming urge to play this song.

If you find this post too mawkish blame Davy H as I was just going to let this pass as another of those getting close to 40 moments until I read this post.
Posted by drew at 07:39

You're doing great Mr H, you will be an honorary Scotsman in no time.

One of the greatest songs i've ever heard, and someone's taken my copy for a walk, so this is very much appreciated. Lovely stuff.