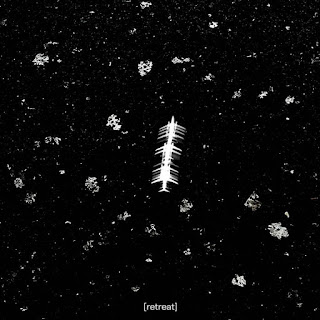 There has been a lot of new music floating about recently that has grabbed not least from an old blogger's label, Castles In Space, more of which later in the week. But today we will have a look at a collaboration between Lydon Scarfe from The Black Lamps and his friend Sam Horton,  It has been described as an ambient album but it is oh so much more. I think that Memorial Device's quote on Twitter from Big Patty "from now on music has to sound like a building coming down or forget it" is pretty apt. You can buy the download of the album for three quid and the cd for £8 from here. A purchase you will not regret. I guarantee.

Blimey. I wasn't expecting that. Ambient? Not by my definition. A splendidly bracing racket for a cold Tuesday morning.