Don't Let Him Waste Your Time 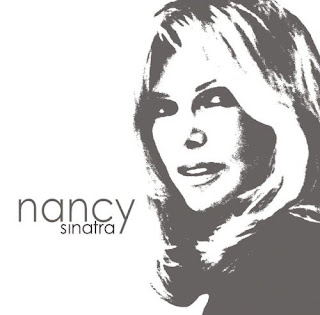 All this talk of trying to get that Jarvis Cocker track to number one for Christmas, a sentiment and action that I heartily recommend even though I usually don't approve of this kind of thing, it's Christmas for fuck sake, lets try not be cynical for a wee while at least but what's the point of covering up or trying to hide the shit we are in at present. . . ,

Well it got me thinking of Nancy Sinatra and one of the songs that Jarvis wrote for her, Don't Let Him Waste Your Time  and was included in the self titled album from 2004, which is a great album even the song written by Bonzo is tolerable. Jarvis later included a version of the song on his own first solo album.

Nancy Sinatra - Don't Let Him Waste Your Time
Posted by drew at 09:23

Obviously, the Jarvis song should be Number One for the next five years, but I'd settle for this week just to keep Ladbaby or whatever he's called off the top. I don't care if he's doing it for charity.