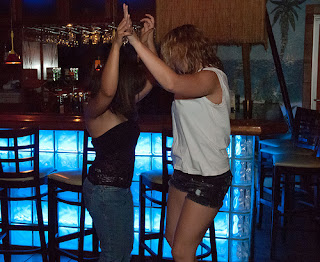 I had a little bit of a Weatherall fest the other night, two hours of Lord Sabre dubbed up and extended remixes, I got through 4 12" singles in just under two hours.  The tunes had my head nodding and me longing for a time when nearly ever week I heard a new record that either pushed boundaries or inventing a whole new sub genre of dance music, I am only exaggerating slightly here. I decided that I am going to have a Weatherall weekend and will start with the releases that I have on the Sabres of Paradise label.

PT003, Pleasure by SYT has always been a favourite of mine from the label, I remember at the time Mixmag Update describing it as Ancient Arabic themed house or something similar and rated it really highly. It is very deep and dubby and an underrated bit of vinyl in my book.

In other news, only a couple of weeks until the first of the pre-season friendlies which I will unfortunately miss being in Cornwall at the time. As usual there will be nearly a whole new team of players to familiarise ourselves with come the start of the season, so by about Christmas I may be able to identify the whole team.

Tune. And a good evening in.