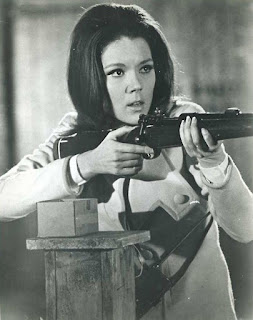 When the Afghan Whigs made their cover of Frank Ocean's Lovercrimes available for download through the band's website  it was almost contemporaneous with the original being less than a year since it appeared on the self released Nostalgia Ultra album. I have to confess that I was not that au fait with the works of R&B singer/songwriter from New Orleans at the time and heard Dulli and Co's version first and I have to admit that I do prefer it to The Ocean original which is a great track but just doesn't have fullness of sound that the Whigs version does and I do especially like the strings. The recently reformed band had been playing it live at the reunion gigs and must have been the first thing that they recorded after getting back together and in celebration of this they made the track available for download from the band's website. Well worth the price of admission, me being me would love to have it in some physical form or other.