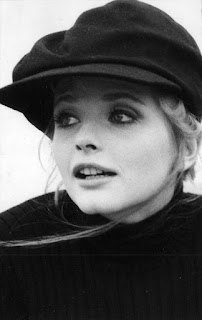 As I said at the start of this series of post Greg Dulli has a knack with the covers he chooses, he seems to,  if not make the track his own, he does seem to add a little something to each song, granted that something usually has a sleazy dark undertone t it but nonetheless well worth at least a listen.

Unfortunately there have been a couple that for me were a bad call, where he really shouldn't have bothered. I first heard the Afghan Whigs cover of Regret on a bootleg of a Boston show from 1994 where Dulli, who's voice is always on the verge of going out of tune totally loses it and the whole ting is just a car crash, so when I got my hands on the studio version I wasn't expecting much. The voice is okay and there is nothing inherently bad about the song, I just don't think it suits him and I really am not sure that Regret would work at this tempo no matter who was covering it.

Anyway see what you think.

Not for me ta.