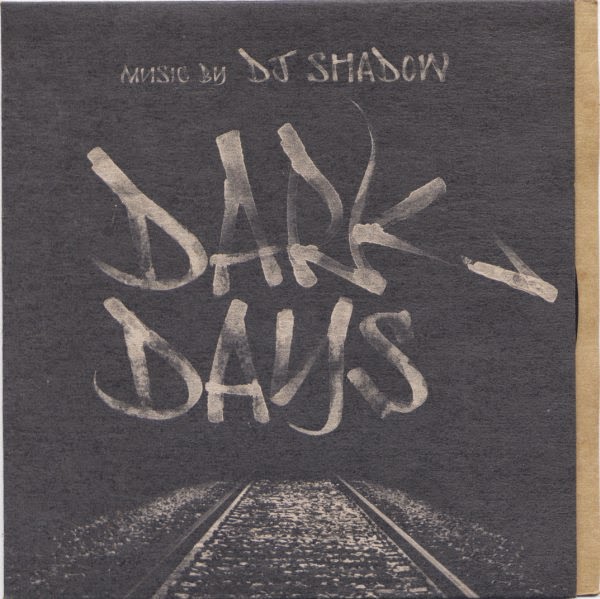 Dark Days is a documentary made by British film maker Marc Singer about a group of people who live in an abandoned part of the New York Subway system, a place that has been renamed the Freedom Tunnel. The film is sountracked with music from DJ Shadow's Endtroducing and his UNKLE collaborations. He also wrote and performed the theme for the film. which was released  on 7" and cd single in the US in 2000. For me it is right up there with his best work.

I have posted both sides of the single as the b side with the vocal samples from the documentary is well worth having as well.

Thanks for these, meant to track down years ago. The film itself is truly unforgettable, one of those documentaries that becomes a part of your worldview and influences how you see things.

Great record. Had forgotten all about it