"We play both types of music here" 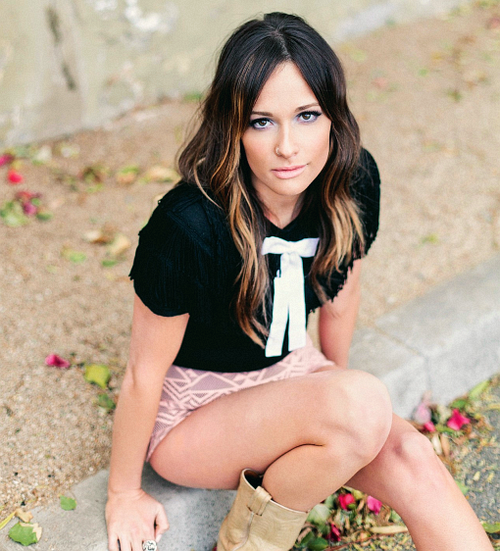 I am beginning to get slightly worried. as I think that the rogue west of Scotland country gene is beginning to kick in  as I have been playing a lot of Holly Williams and even more Kacey Musgraves recently. I have had "The Ones We Never Knew"  and "Same Trailer Different Park" on rotation on the cd player this past week. If you have even the slightest interest in this sort of music both of these albums are well worth checking out. Personally I blame Eddie Lyons, one of my tradesmen when I was an apprentice all those years ago for introducing me to the delights of C&W, although I don't know what he would think of the music he would certainly have approved of both Holly Williams and Kacey Musgraves which might not be the most enlightened of comments but he was from Mauchline, totally unreconstructed and any attempts to make him more enlightened were totally futile.

How bloody weird. If you check my twitter feed for the past couple of days, you'll see I'm on a country thing at the moment. So Kacey's album - which is very fine - went on my ipod last night.

Alongside Miranda Lambert who Kacey has written songs for, and Miranda's super group Pistol Annies. I think you'll like the rest, if you don't know them already. Lambert is a bit more rocking country, sassy with a bit of outlaw thing going on. The Pistols are very outlaw country, with some amazing harmonies.

How bloody odd. I'm a bit stunned at the timing of your post.

I'm presuming it's a celtic thing. My mum's welsh, a lot of my family were Irish and growing up in the 70s that was the music you heard in those households. Alongside The King.

In my mum's case too, her grandmother was from west virginia, so the family theme tune was Take Me Home Country Roads, and people like Dolly were gods.

Yes, I quite like that. Some cunt from Preston is how c and w is refered to round here. In certain circles

Miranda's awesome...and so is Ms Musgrave.

Miranda was one of the Boy's first crushes. I had to watch the video for White Liar 500 times (usually 20 at a time) when he was two.

Very strange Si, I will check Miranda Lambert forthwith what with recommendations from yourself and EF she must be good.