I've Got What You Need 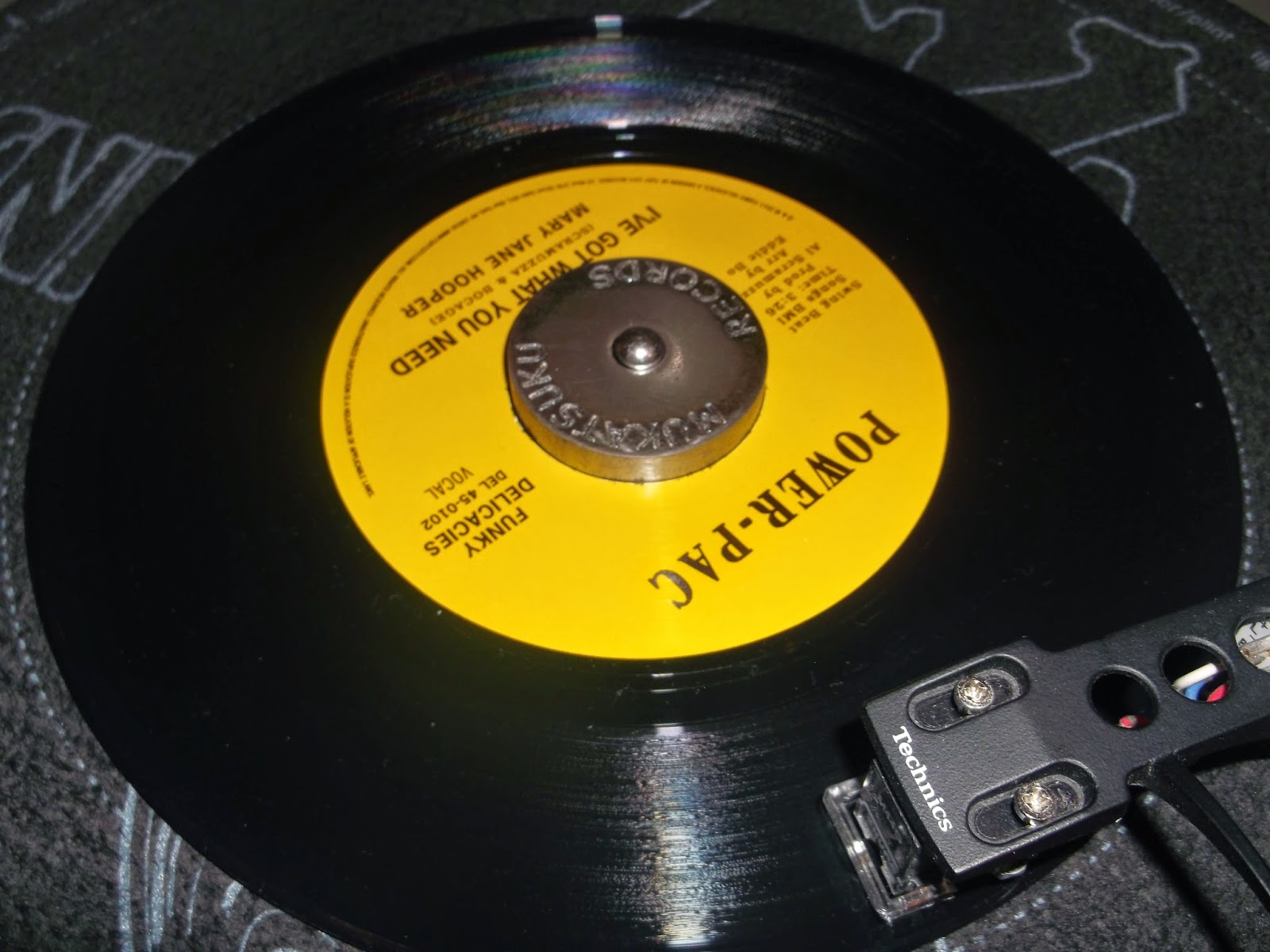 Today's tune is a scorcher of a funk record from the pen of Eddie Bo and Al Scramuzza and if I were to try to dance to this I think that I would do myself an injury.

Mary Jane Hooper hails from New Orleans and is best known for her collaborations with Eddie Bo starting around 1966 after her conversion from Gospel to the secular genre of R&B initially as a backing singer for Lee Dorsey.  I've Got What You Need was recorded in 1968 or 69 and released on Bo's Power label, my 45 is a boot from a couple of years ago. Hooper or Sena Fletcher as she's known to her family and friends bowed out of the music business in 1971. She did perform with a local band a few years later and sang on some material for Willie Tee which never saw the light of day. Amongst her other recordings is a very good version of That's How Strong Love Is which was also released on 7" . As far as I'm aware there is only one album called Psychedelphia which gathers together all of the singer's sessions for Bo which the going rate  for according to Amazon is one hundred and twenty four quid. I for one are not that curious as six of the twelve tracks are instrumentals!