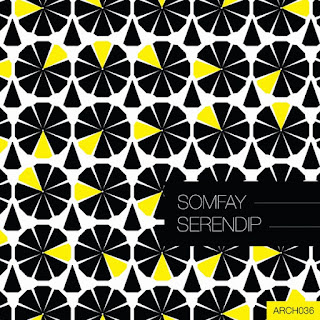 I have posted this track a couple of times over the nearly 11 years that this blog has spluttered on. But I think that it's about time it was featured again. It will take a bit of commitment from anybody who is minded to listen to it as it lasts for 28 minutes. The track just builds and builds,  layering sounds upon sounds over an underlying drone. it's all fuzzy, blurry, sweet white noise which sucks you in and before you know it nearly half an hour has passed and there is nothing else to do but to press repeat.

I just wish that this had been released on a physical format although that would probably not fit in with the ethereal nature of the track.

Somfay - Fricative White (From A Whisper To A Scream)
Posted by drew at 08:00

Thanks, really enjoyed hearing it again