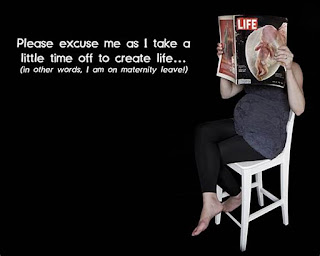 As most of you will be aware The Sound Of Being Okay will be losing its most talented member, KT,  this week as she heads off on mat leave from the blog. KT or KC as she was know previously has regaled us with some hilarious, often quite personal and on more than one occasion extremely moving posts.

So in KC's honour  it seems appropriate that Coldplay be posted again. I realise the last time I did this I got some pelters but we really were ripping the pish out of ourselves for being the musical snobs that we are and in keeping with that I am going to post the same tune as I posted the last time as secretly if it were sung by say Ryan Adams or Jesse Malin I would be telling you it was brilliant as to be honest it's not a bad song. I still think that the first four lines are complete gash though.

All the best KT and I hope that your child sleeps as long as our second one did right from the off, the least said about the first the better.