Why Not a Single? 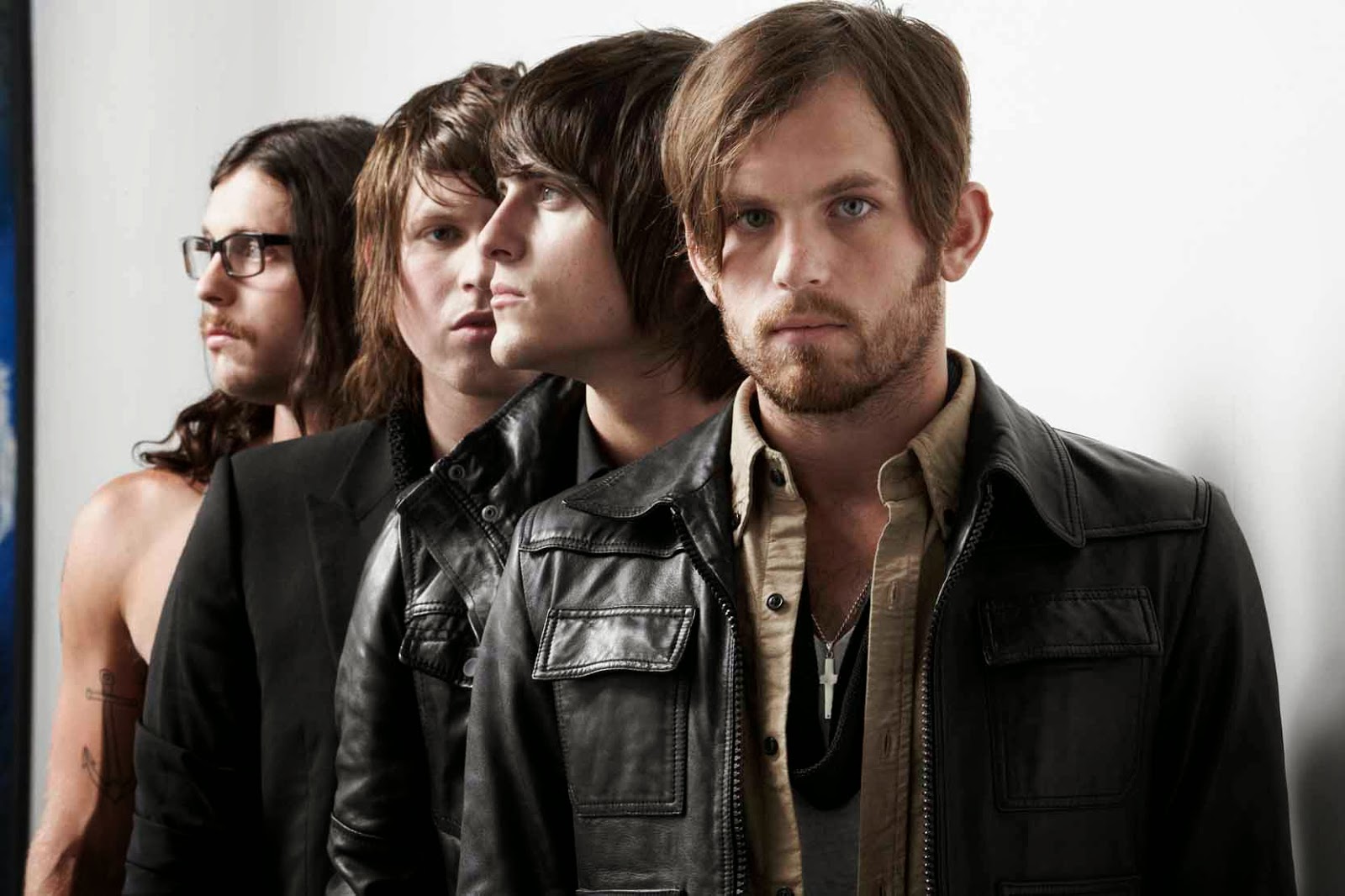 I have felt the need to purchase a Kings of Leon album although there are a few things that I have liked over the years which have fortunately been released as 7" singles which makes the fact that the latest track which received much airplay on 6Music and which has gotten under my skin, Beautiful War incredibly frustrating. I may have to by the album!

Here is an earlier track by the Followill brothers and their cousin which I enjoyed immensely and was released as a 7".