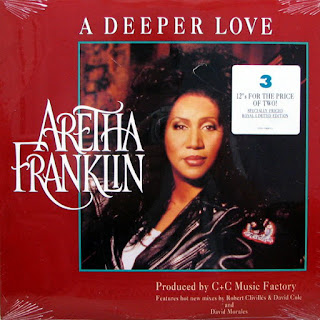 Thought we might see you back for this Drew.
A fine tribute and a great last paragraph

Agree with CC about that last paragraph. Excellent tribute.

this is why I'll hope you'll pop back in now and then; thank you.

Drew, I have never heard this mix before. She sounds terrific, doesn't she? Completely off track during this time of mourning, but listening to this I was struck by this oddball thought.... Terence Trent D'Arby wishes he was Aretha Franklin. Nice to hear from you again under any circumstances, pal!