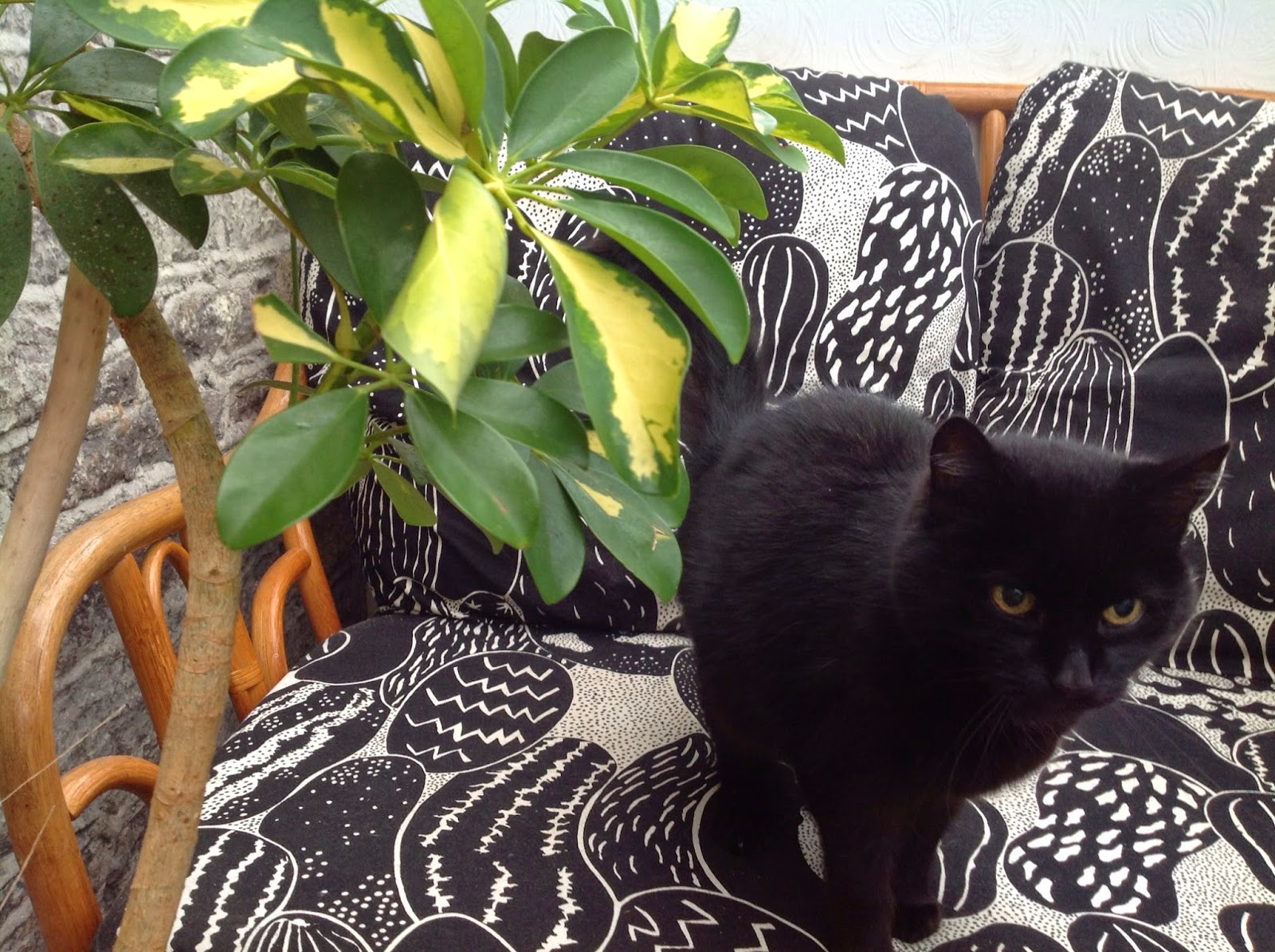 For the first time since I was five years old I am without a feline friend. Earlier we had to get Baxter put to sleep, it would not have been fair on him as he would have basically starved to death over the next week or so as he could no longer chew anything due to the tumour under his tongue. It's weird,  about an hour ago I was in the kitchen and went to open the patio doors so he could get out tonight if he needed and then realised there was no need.

Ours are pretty young now but, a few years ago we lost two within months of one another...the second, who was also black as spades, completely out of the blue.

So sad to hear that.

Sad to hear that - I'm speachless

Cheers guys, I suppose nearly 17 years is not a bad innings.

sorry to hear this news

So sorry, sad news. Feel for you, I know your pain.

Our remaining two are both around 17 now.