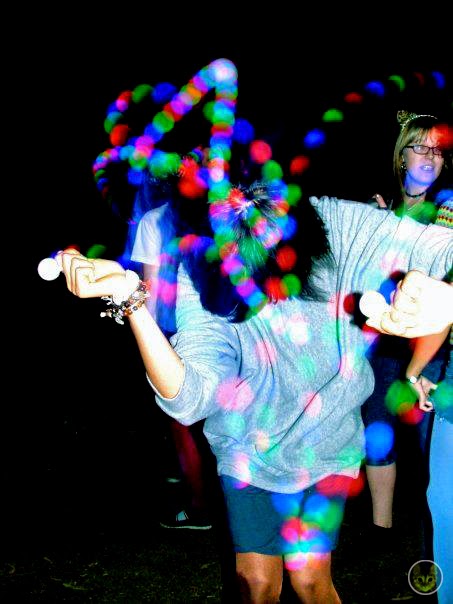 Hardcore breakbeat wasn't everybody's cup of tea, I couldn't abide most of it but huge numbers of people up here were into it and it seemed they filled buses on a weekly basis traipsing around Scotland, a lot of the time it was venues in Ayrshire if I remember correctly to get off their nuts and dance manically to turbo charged tunes.

One Rave artist I did rather like was Acen, I loved the way that he used film score samples in his unfeasibly fast productions. I stumbled upon his music quite back accident when I saw the first of the Trip II The Moon trilogy of 12" singles in Dub II, I think, thought that the cover looked interesting , bought it, took it home, put it on the turntable and hated it! Something however drew me back to the record and over the next couple of days I found myself putting it on the turntable again and again. I wasn't supposed to like this kind of shit, it was music for the "nutters" , I liked the more cerebral end of dance music, or so I believed. I eventually liked the track enough that when I saw the second instalment I instantly bought it without any internal debate, I suspect I did check if anyone was looking  before I took it off the rack. There was no initial revulsion this time, I particularly loved the b-side,  Life And Times Of A Ruffneck.  So when the final chapter was released it was a no brainer. Curiously that is as far as I went with Acen, further records were released such as Window In The Sky but I purchased no more, my desire for mad breakbeat obviously sated.

This is not going to appeal to all but here is that initial Acen track.

Have a good weekend people. I fear that mine's will be a bit of a downer as Baxter, our remaining cat has had a squamous cell carcinoma under his tongue for a while now and I suspect that the vet will tell us that we should put him down when we take him up later on.

I do like a bit of hardcore breakbeats, thanks. Hope the best for your cat.