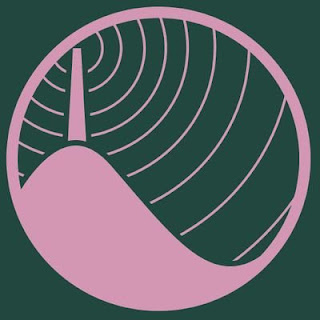 The Dark Outside is a 24 hr radio transmission that is broadcast twice a year from deep within the Galloway Forest, the darkest place in Scotland to whoever can pick up the radio waves. The broadcast consists of music and sound recordings which have never been heard before that sent in which are then collated into 24 hrs of sound that will be broadcast on the designated date, there will be no download, no repeat and all of the tapes will be wiped directly after the transmission is over.
The First Dark Outside of the year was supposed to take place at the end of March transmitting from a barn in Cumbria, however there was a slight hiccup due to some global pandemic or something. Not to be deterred, it was decided to do the Dark Outside Inside over the internet so that more people could here it and it took place over the 4th/5th April for over 27 hours and it was hard to drag myself away from it. There were loads of highlights somee of which have been made available by the artists involved on their Bandcamp sites due to demand. The track below from Adrian Carter is one of those tracks that stopped me in my tracks and had me tweeting to find out what it was.
There have been two further broadcasts since the initial one, not as long but equally as good. If you are on Twitter follow @darkoutside to find out if there will be any further online broadcasts.
http://adicarter.bandcamp.com/track/meat-raygun-behind-the-nightclub-mix
I can't seem to get the Bandcamp player to embed for some reason
Posted by drew at 08:00

I started listening to this late last night. It freaked me out a little I don't mind telling you.

Play it with the birdsong recordings Walter had on at his place a few days ago. Work well together and the birdsong takes the edge off this.