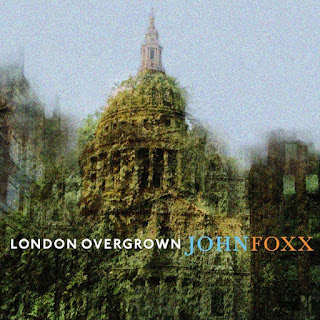 London Overgrown is an ambient concept album released in 2015 with the premise that some cataclysmic event has taken place and London is devoid of human life and nature has taken over. I know, the subject matter is a bit off under the circumstances, however the music I find is extremely soothing and not at all angst inducing, especially the opening track, Oceanic II. The album was the third in the series Cathedral Oceans and for me is the best of them, that's not to say that the others aren't worth giving some attention either.