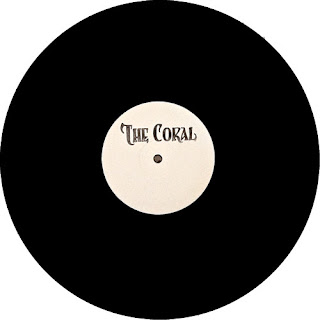 The Coral were one of the highlights of last year's Electric Fields for me. Not something that I thought would be the case beforehand, however their mix of Psychedelia , Pop  and Kraut grooves really hit the spot. One of the best songs of the set was Holy Revelation from 2016's Distance Inbetween where they nearly faithfully produced this version which was remixed by Andy Votel and released as a limited 12" white label.  The band's 2018 album Move Through The Dawn very nearly made my albums of the year but lost points due to the cover alone, which is so bad it has to be a piss take. Why anybody would have wanted a picture disc of it is really beyond me.