Her Life Was Saved By Rock and Roll 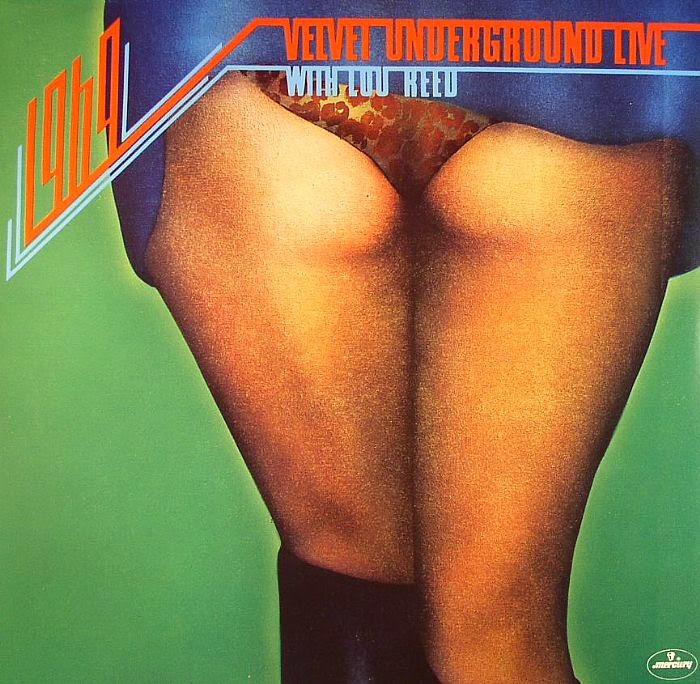 A week or so ago JC posted over at the Vinyl Villian that he never really got into the Velvet Underground which he had told me before so it was news. When he first told me this I was quite surprised as a lot of the stuff that he does like reference the Velvets in one way or another but each to their own.

In the comments to JC's post there was a clear consensus that the man really needed to listen to Live 1969 which in my opinion is probably the finest live album I have ever heard even after accounting for the less than perfect sound quality. I have read in many places that these recordings from Dallas and San Francisco showcase the band at the pinnacle of their powers and I would not disagree. I own quite a few bootlegs of the band performing live of varying quality and for me the recording of the shows at the End of Cole Avenue are the best.

So for JC here are two prime examples from that album

One of my fave live albums, but if push came to shove I think I would opt for Aswad's "Live and Direct".

I saw Aswad play Govan Town Hall as part of Mayfest years ago.
They opened the doors towards the end and dozens of Govan urchins breenged in and strutted their stuff!

Tony, it is a pretty rubbish cover, a lot of the bootlegs have better covers.

Although, as a younger man when I bought this, maybe the cover was more enticing :-)