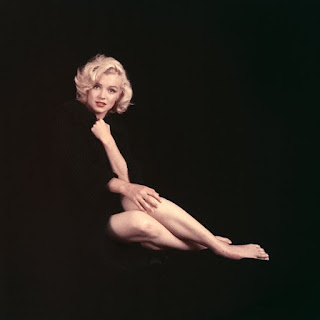 Two for the price of one today and not just any two but two classics penned by Holland/Dozier/Holland and originally recorded by the Supremes. The Afghan Whigs do to these soul classics what the Afghan Whigs do, make it ever so slightly seedy, with an extra dose of sleaze and topped off with just the right amount of fuzz and feedback. This live rendition was originally recorded in Denver for KTCL in 1994 and was then released on the 10" and CD versions of the What Jail Is Really Like.

The Afghan Whigs - My World Is Empty Without You/I Can Hear A Symphony
Posted by drew at 08:30

'My World Is Empty Without You' is the track that did it for me with the Afghan Whigs - up to hearing that I'd been a bit lukewarm and then for some reason that cover version just turned it all around and I fell in love. Weird how that can happen. So then I got totally into them and saw them live a few times, loved 'em!

On a roll with these covers.

It was the cover of Band of Gold for me C. I have seen Dulli in his many guises quite a few times over the years, a few times with Mark Lanegan in tow. He is always excellent if a little intense.

When the product's this good Bri. Although there are a couple which I don't think cut it and I think that I will feature one next week to see what others think.